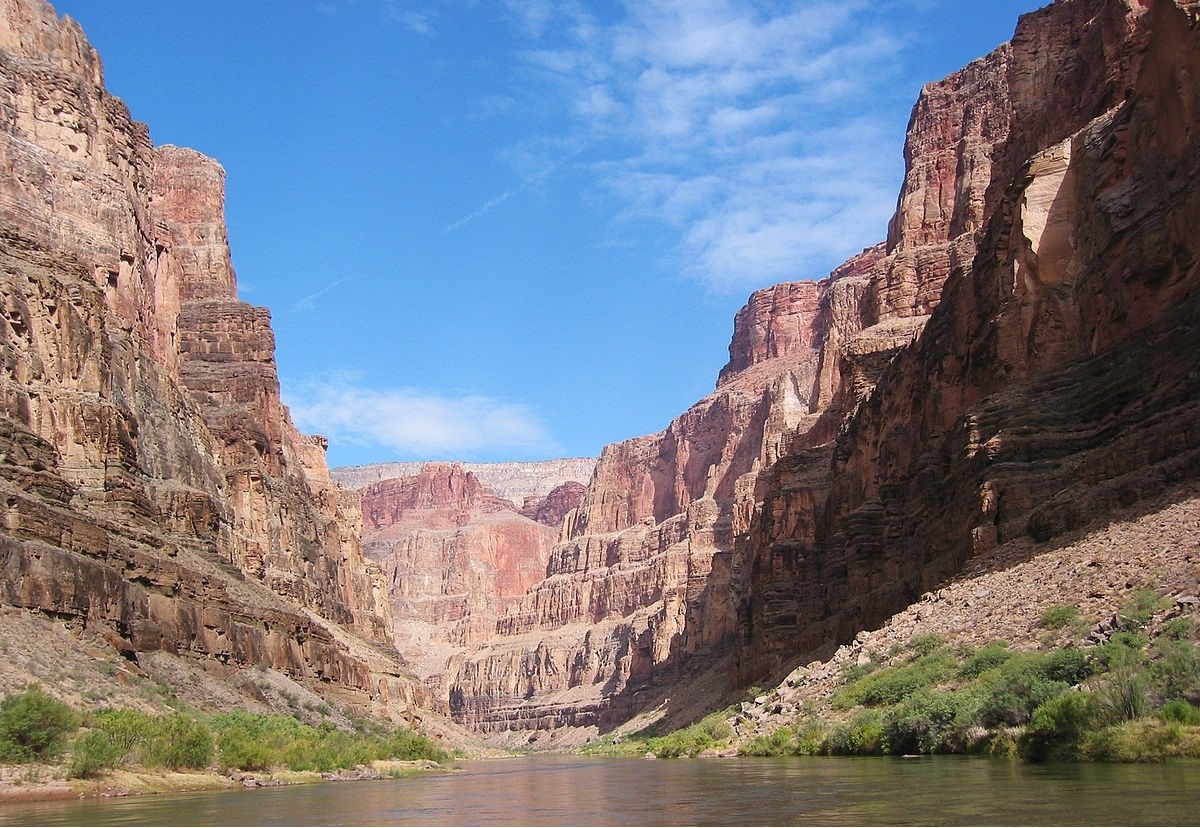 How The Gender Pay Gap Creates a Retirement Valley for Women

Despite an increase in media awareness around the disparity in pay between men and women (thanks to the #MeToo Movement), the statistics remain that women are paid a lower annual salary than men for no other reason than their gender. According to the Gender Pay Gap Report of 2020, women make only $0.81 for every dollar a man makes. Take into account race, religion and industry, and that gap only widens. While $0.19 may seem like an incredibly small and meaningless number, its impact over the course of a career should not be ignored. Let’s explore why $0.19 matters, and what its impact can become.

3% cost of living increase per year

Over the course of an average 30 year career, this $0.19 pay differential grows to a difference of $1,755,000. As a woman achieves greater economic success by earning a higher annual salary, this differential only increases. Consider this, with the same gap in pay a woman’s salary equivalent to a man earning $300,000 a year would be only $243,000.

Many future earnings figures, and therefore savings, will be driven by this initial salary figure. For example, pay raises, as well as percentage bonuses, are often based on current salary levels. So the pay gap for women typically continues to widen as the years go on. Using the example above, in year 2 if the man and woman in the example are both given a 6% pay raise, he will now earn $106,000 and she will earn $85,860. Now the pay gap has widened from $0.19 to $0.20. And that is only the beginning.

Traditional financial advice tells us to start saving for retirement as we begin our careers. This advice, while often shared with men more than women, is the starting point for a lifelong journey that leads to a retirement bucket. This bucket will then become the source of income in retirement, or so the theory goes.

The $0.19 gender pay disparity has multiple impacts on that future stream of income. Most prominent amongst them are the employee’s personal source of retirement savings (401(k), IRA, or 403(b) for example). In the case of a 401(k), the woman with a lower starting salary is forced to put aside a larger percentage of her salary in order to meet the employer match or the annual maximum contribution. In the case where cash flow needs are more important, the woman ends up putting aside a lower annual retirement contribution for herself. Where there is an employer match component this will now also be lower than the comparable male, further compounding the differential. For workers who are eligible for a company pension plan, the gender pay gap has a similar impact. A pension plan is a retirement plan that requires an employer to make contributions to a pool of funds set aside for a worker's future benefit, ie: retirement. These contributions, however, are based off of the employee’s salary. Similar to the 401(k), the pension plan savings of a female employee are grossly short changed over the course of a career by a seemingly small pay differential of $0.19. According to a Bank of America survey of workplace retirement plan participants, the median retirement savings among men is $100,000. For women, it's just $30,000.

Another expected source of income in retirement is likely Social Security. Social Security income is based on a person’s 35 highest earning working years (or up to 50% of their spouse’s benefit, whichever is higher). With a lower salary, women are paying less into the Social Security system, and therefore are receiving lower benefits. In other words, the $0.19 pay differential carries forward through Social Security, with women over 65 collecting roughly 80% of the typical man’s Social Security benefit, or $307 less per month.

Another major consideration in retirement is healthcare costs. According to the Fidelity Retiree Health Care Cost Estimate, an average retired couple age 65 in 2020 may need approximately $295,000 saved (after tax) to cover health care expenses in retirement. To combat this looming cost, many employees have started using their Health Savings Account (HSA) as a “healthcare in retirement savings account”. Because the HSA contributions come out pre-tax, grow tax-deferred and come out tax-free if used for healthcare purposes, they offer a triple tax benefit. Unfortunately for women, who are earning a lower salary, this equates to a larger percentage of their income that they must be willing to allocate to their HSA in order to enjoy the same benefits in retirement as their male counterparts.

All told, the economic vulnerability that the gender pay gap creates for women in retirement is insurmountable. Regardless of their industry, career, or even if they exit the workforce at some point, women are at an economic disadvantage when they arrive at The Retirement Valley. It may be impossible for the typical female employee to avoid the gender pay gap and therefore recapture the $1,755,000 of loss. Women can control The Retirement Valley from becoming a Grand Canyon by implementing a series of steps at the beginning of their careers. An awareness of these financial planning strategies is the lifeboat that can carry women through the Valley.

Keri Kutakoff helps women identify all of the financial planning tools available and implement those strategies that specifically allow them to maximize their retirement savings.